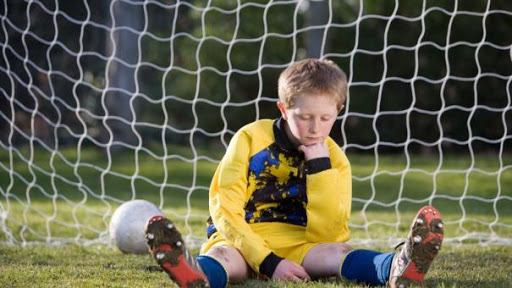 How to handle kids when they are feeling shy.

When we started our journey on this planet, a lot of lessons were waiting for us. Some of them had to be learned while learning to walk and some of them while we learned basic math in our schools. The roles change when we grow up and start our family. We have children to look after and teach them at every stage of life. With the teachings, many other simultaneous activities need to take place for some of the children.

These are the children who are introverted and are not adequately vocal about their feelings, acts, and wishes. When a person feels shy or reluctant to share his/her thoughts, there is an urgent need to provide that person with some relieving factors. If we do not help such people at the earliest, their reluctance will keep growing until the stage where they may avoid social contacts in totality.

Talking in particular about kids, we need to notice some of the peculiarities of the age group that they belong to and thus handle them on the emotional and psychological level. There is a commonly agreed thought that kids tend to sway to extremes in the majority of the circumstances and thus need a composed assistant in handling their shyness until it is balanced with the habit to express themselves readily at any instance.

It may seem to be a near-impossible task to drive away from the shyness of kids in the world we live but to state the fact, we can do so by employing the right set of techniques and methods that are friendly to both the mentor and the learner. In a broad sense, we need to remember that kids are a pot of clay that is in the beginning stage of production, the parents and the other mentors are responsible for the shape the pot attains when it is completed.

The first strategy to win over the stated problem is to notice or observe what has been the general behavior of the kid and his/her behavior in some specific situations. Once the parents see a pattern emerging out of the behavior of the kid in public as well as a personal sphere, it will be easy to chart out some vital conclusions about their wish to express themselves vocally.

When we observe, we need to keep a tab on the various other factors that might be in the play while a particular type of behavior is panning out from the kid. Noticing the surrounding factors is as equally important as the act of keeping an account of the factors in play. Extracting patterns has, for a long, been a handy tool for analyzing human behavior and the case at hand demands nothing different.

Once we complete the observation of the behavior of the kid under consideration, we need to formulate such a combination of words that induce a feeling of normalcy in the mind of the kid so that the situation can be handled on a mutual basis. For example, if a kid is seen to be equally introverted in public space and private space, there is a high probability that the kid feels that he/she has nearly zero friends to talk to.

In such a situation, the parents need to convince the kid that they are always ready to help the kid, and understand the feelings of the kid and also there are many people outside the home who can be his/her friends.

It has been commonly seen all over the world that some parents are keen to hold their kids behind the walls of their homes until they “grow up”. While the worry for the safety of the kids is understandable and justified, excessively curtaining of the kids might not be the ideal approach to the safety of the kids and this is one of the reasons why the kids feel shy when they are grounded in public all of a sudden.

There is an urgent need to understand the fact that the gradual opening of the world to the kid is probably the best approach to assure the safety of the kid and also that the same kid is ambivert in nature, not an introvert. It should be noted that excessive opening of the kid towards the world outside at an infant age is not advocated in this approach rather a balanced mixture of the strategy is desirable.

It is not logical to first limit the sight of the kid to the four walls of the home and then expect the same kid to be readily vocal to express his/her emotions inside and outside the home equally. It has been medically proven that a restrictive approach of introducing the children to the outside world restricts the ability of the children to express their emotions before their parents as well as their friends.

A close watch on the progress of the kid in communication with the society shall not be avoided under any given circumstances because the kid may need to be supported and advised to move ahead in the trajectory to avoid any mishap.

When we are dealing with a kid’s shyness that may be intense or lesser in intensity, we have to keep the focus on the point that the kid we are dealing with has the emotional stability next to zero and will be behaving like a bouncy ball. In that case, it is ideal that we have more than one strategy in place and keep a tab on all the possible scenarios that may turn out in the future.

The people who think that there can be a fixed and definitive cure to the problem under discussion, couldn’t be more wrong. In many of the cases, child psychologists are consulted and they follow a medically advised course to bring into effect the desired set of behavioral tendencies that are suitable to the kid.

At the base of every task lies the mindset of the people who are assigned with the task and in this case, they are the parents (primarily). The mindset that we need to be accomplished at the end of the day is that there is no single path that can assure us the win we want, we will need to map multiple routes that can work as the backup plans when we fail to achieve success at the designated route. When we have the comfort of being able to rely on backup plans in the event of mishaps, we can execute our plans more effectively and more methodologically.

In case we are not able to find success with any of the above three mentioned methods, we should not lose hope and look in the other direction for a new technique. The next technique that can be used – communicating with the people who are close to the kid. Of course, as a parent, one is close to his/her child and thus the case here talks about other close people (maybe the teachers).

When we communicate with other people who are close to the kid, we are trying to get into the mind of the child so that we can understand his/her psychology in a better way. Not only this, but we are also at the advantage of gaining the trust of the child in the matter of solving the problem because the child will feel more friendly when a close person outside the family is present.

This approach proves to be fruitful in situations where the parents have not been able to do much with their methods and techniques and thus have hit the roadblock. Again, there is no fixed way in which the steps beyond communication will work but a well-deliberated plan where the parents, as well as the invited party act in tandem, will be likely to succeed and provide positive results in regards to the matter at hand.

Psychology says that when the kids are feeling comfortable around a group of people, they are more likely to express themselves readily rather than being caught in a crowd where the kid can barely speak to anyone about his emotions and feelings.

To conclude the topic, we can say that handling the shyness of our kids is not impossible unless we have the mindset that it is indeed the case. Human beings are the most complex creatures on earth and thus are expected to be tough to handle in some of the situations and circumstances but that does not mean that this difficulty renders the handling to be impossible.

A kid can be put in the same situation, there can be several reasons due to which he/she is feeling shy around you or people outside the home, and addressing those reasons with the help of friendly and logical approaches is likely to bring out the positive results that are desirable to us. It is extremely important to make our kids feel that there is no need to be shy to express their feelings anytime and at any place.

I am sure after reading how to handle kids when they are feeling shy you would want to read: https://sudarshanpurohit.com/overcoming-fear-of-failure/

I have a YouTube Channel also and you can subscribe to it through: https://www.youtube.com/channel/UCYGdbB_F0qii4Zo_rn-rCyg/videos?view_as=subscriber. We can discuss in detail how to handle kids when they are feeling shy.

You can visit my Facebook page where you can find all my videos and I update it regularly: https://www.facebook.com/pg/betterworldsjp/videos/?ref=page_internal. We can discuss in detail how to handle kids when they are feeling shy.

You can connect me through my professional network on LinkedIn also here is the link:https://www.linkedin.com/in/sjpurohit/. We can discuss in detail how to handle kids when they are feeling shy.

You can connect me through my Instagram page: https://www.instagram.com/purohit.sudarshan/. We can discuss in detail how to handle kids when they are feeling shy. 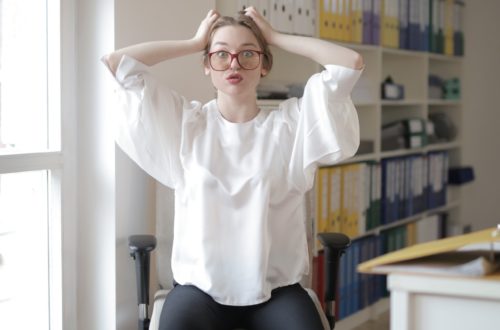 How to overcome the fear of getting fired from the job 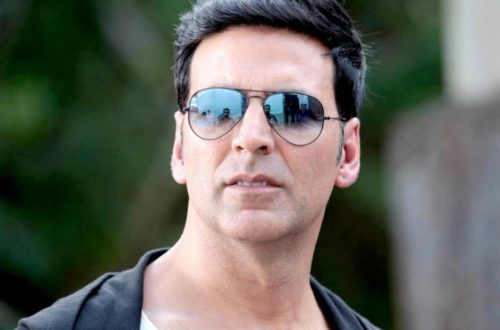 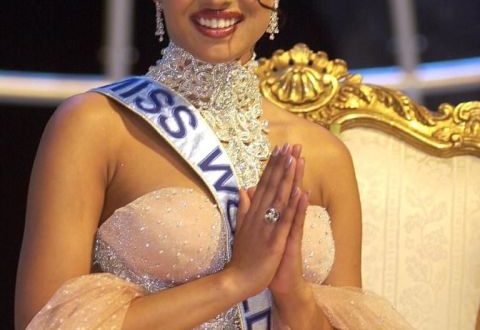