Don’t get angry by thinking negative and selfish

We become angry either by negative people if they say something negative to us or by negative result of your actions like if we loose a game or by negative incident happened to us like our car broke down in between or by material things like we could not get food as per your taste.

So here are the ways of how to control it well

3. Best way to control anger is by thinking positive and not letting negative thoughts  to control your mind at all. One good positive statement which i use is its not the action its the response which make the difference. What ever negative has happened to me the only thing which will make the difference will be how do i response it. If i will be responding it positively then situation will be better and if i will respond negatively then situation will be worse.

Like to make sound by clapping we need both the hand if one hand is higher than other than we will not be able to make a sound. So if one person is higher which means if he is positive then he will be able to control the situation. 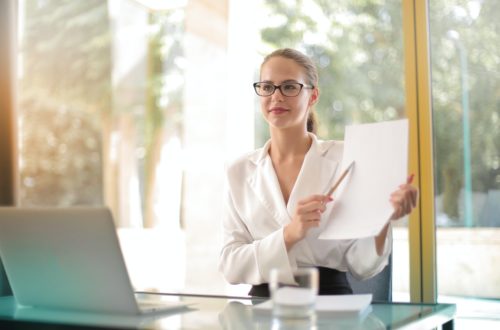 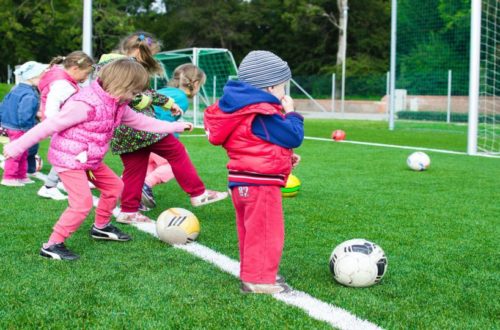 How to motivate kids in sports ? 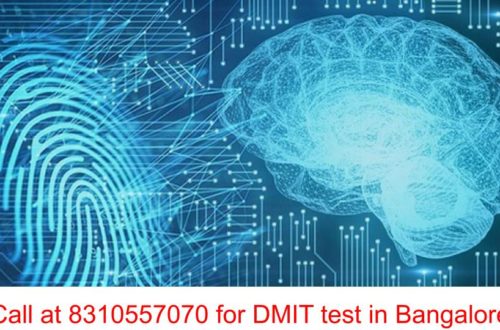