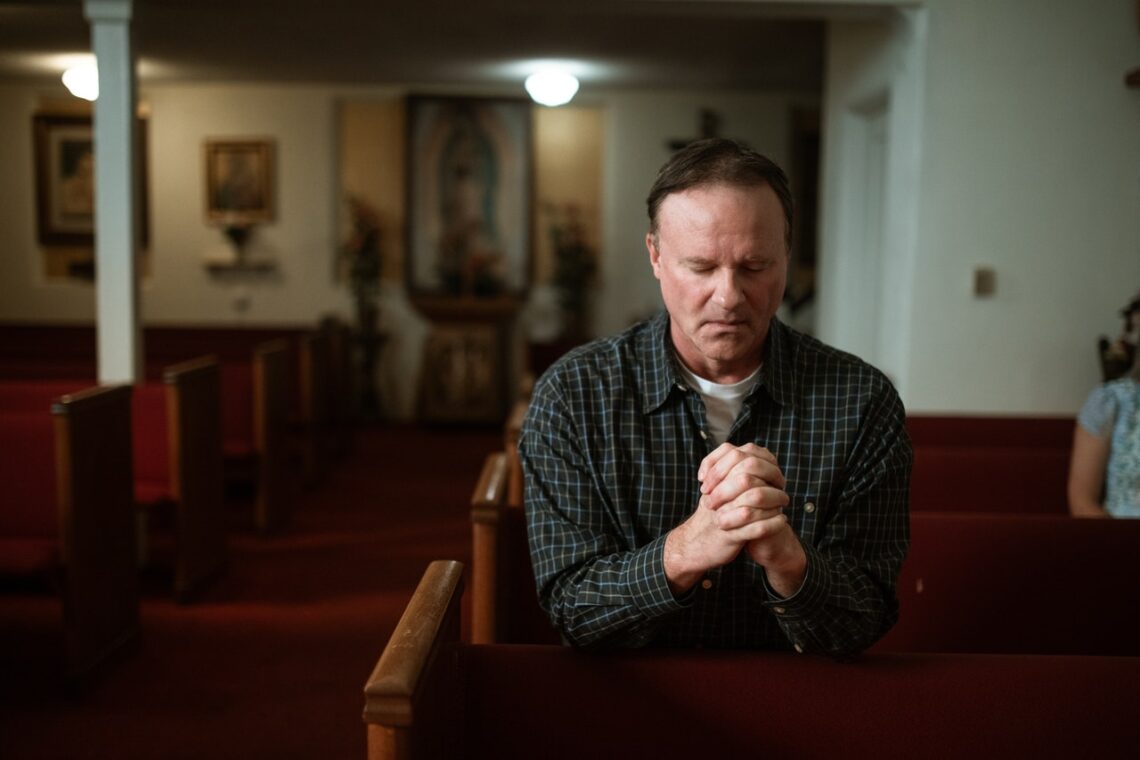 Where did the concept of God come from?

Our mind works in cause and effect format. Now the first question comes to our mind that what cause was there which yielded the concept of god? As we can understand that humans used to get sick and because of that medicine got invented. But how did man happen to try to find out about god?

The first roadblock toward happiness is fear. In ancient times humans had feared forces of nature. If it excessively rained, the flood killed many people. In the situation of drought, the scarcity of food and water killed many people. So humans considered natural forces like wind, sun, water, etc as a god.

Later humans understood that natures operate in 3 ways: creative, preservative, and dissolutive. Everything materialistic once created, then it stays for some period, and finally, it dissolves again in nature or died out.

In Hindu scripture, rishis gave name and identity to the 3 universal forces: Brahma the creator, Vishnu the preserver, and Shiva the destroyer.

Any materialistic thing would have 3 fears either (it is not getting created or getting created easily) or (it is not getting preserved or getting preserved easily) or (it is getting destroyed easily or not getting destroyed at all). Now, whenever someone has any fear related to materialistic things they have someone to reach out to and that helps mentally to ease the fear and ultimately increase the chances of happiness.

Still, the concept of Brahma, Vishnu, and Mahesh is not enough for everlasting happiness. How to reach a level where there is no fear at all? When we have fear then we are reaching out to Bramha, Vishnu, and Mahesh to help us out is there something that can make us completely fearless? Then the concept of spirit came into the picture, which is present everywhere and it is everlasting.

That spirit which is God has created the 3 universal forces (creator, preserver, and destroyer) to run this infinite drama of creation. Where the spirit is beyond any creation and these three universal forces get created and destroyed on the wish of the spirit. In the time of cosmic dissolution, all creation and its vast activating forces dissolve back into spirit. There they rest until called upon again by the great director to reenact their roles. Now the spirit is never created not destroyed and it is the reason and the force behind any activity.

There is one popular story about Brahma, Vishnu, and Mahesh. Once all three were boasting about their powers. Suddenly a little boy came and asked Brahma what can you create and Brahma replied everything. Then the boy asked the other two gods and they said that they can preserve and destroy everything they answered.

The little boy was holding a straw about the size of a toothpick in his hand and he asked Bramha can you create similar straw? After a lot of effort, Bramha found to his astonishment that he could not. Then the little boy turned to Vishnu and asked him to save the straw, which was slowly starting to dissolve under the boy’s steady gaze. Vishnu tried his best but could not save it. Then he turned to Shiva and asked him to destroy it and Shiva tried everything but the straw remain intact.

Then the little boy turned to Bramha and asked “did you create me?” Brahma thought and thought and he could not remember ever having created this amazing child. Suddenly the boy vanished. The three gods awoke from their delusion and remembered that behind their power is a greater power.

This story is to make us understand that there is a bigger force than the 3 universal forces of nature.

There are other thought processes also which lead to the supreme power which is the spirit – God. One of the thought processes is if we go with the law of cause and effect, humans can materialize objects by taking materials from the earth and shaping them in accordance with a preconceived idea. So definitely this whole universe must have been created out of ideas. This led to the concept that everything must have existed first as an idea. Someone must have this supreme idea!

One more thought process which lead to the supreme power is that every human being is compound of matter and mind, or everything around us is nature and mind. Now everything in nature is arranged in a particular way. For example why stars and planets dont collide? Why one leg of man is equal to the other leg? Everywhere we see order and harmony in the universe, why is it so?

It must be that nature and mind is not separate and both are managed by one single intelligence. This conclusion naturally led to the idea that there is just one god, who is both the cause of matter and the intelligence within and behind it.

Now the question arises is that is there really one supreme power or is it just a concept or theory which is just trying to fitin to answer all the scientific and emotional questions?

When rishis were trying to find answers of becoming happy all the time did they just create a theory of god via which we can become happy or it is a truth that there is really a supreme power who is everlasting and who is supreme joy.

To find that out as the beginning step, they closed their eyes to shut out immediate contact with the world and matter, so they could concentrate fully on discovering the intelligence behind it.

What they figured out is there is really one power with whom they can talk to, to whom they can feel, they can see also in the form they want to see in. Then they understood that it is not just a theory or concept there is really an existence of supreme power which governs everything and that spirit is God.

One who attains the ultimate wisdom realizes that everything is spirit. If a human does self realization he would understand that he is also a manifestation of the supreme spirit. Once he understands that his all fear goes away. As one start doing in deep concentration on god there a different energy flows through the body which give a lot of joy and happiness.

So by this understanding that a human being is just not this body (which is prone to all the illness and sadness) rather it is the supreme spirit that thought take away all the pain and suffering of the materialistic world and by doing deeper concentration they get different flow of energy which give them good health and joy.

Other blog which you can read: How to be happy all the time?

You can connect me through my professional network on LinkedIn also here is the link: https://www.linkedin.com/in/sjpurohit/