Here’s why Secrets shouldn’t exist in a Family.

Did you grow up in a family where secrets were kept from family members? Were secrets kept from you? Were these secrets really hidden or did everyone know or suspect something was being hidden?

During my years of experience working with families, I have come across situations where the most unbelievable types of information were kept hidden from someone.

Some examples of family secrets:

1) A child is not told that he is not the biological son of his father who actually adopted him when he was born. However, he appears in a photograph with his parents on the day they were married.

2) A young woman is raped when she is in college. She keeps this a secret from her family, friends, and the police. This secret stays with her for ten years before she finally reveals it to her therapist.

3) A father of young children has a dark secret known by no one but his wife. He wears women’s underwear under his clothes. He hides this when he is out of the house but the underwear shows when he is at home. He and his wife deny the fact that everyone in the family probably suspects what he is doing.

4) Two sons are raised by their mother after she divorces their father. A curtain of secrecy is kept by the mother so that the two boys never learn much about their father or his family. Later in life, the older boys, now men, meet the father and his family, never telling his younger brother or his mother.

5) A woman knows she is adopted but her parents fail to tell her that her biological mother is alive and has made inquiries about her because she wanted to meet her.

6) A woman has alternated between two men who she dated for many years: the man she finally married and the former boyfriend who she couldn’t give up. Although the two men know each other, the husband is unaware that his wife meets the other man at least twice per week. She cannot bear the thought of giving up either man.

7) A wife has good reason to believe that her family is financially secure because her husband is a very successful businessman. What she does not know is that he has a gambling addiction and they are on the verge of bankruptcy because of the enormous gambling debts he has accumulated.

One of the most toxic problems confronting many families is the existence of secrets that prevent open communication and ultimately lead to serious health and mental health problems for family members. In the end, some families are unable to maintain their cohesiveness because of family secrets. Yet, there is little written about family secrets and their impact on marriages, children, and kinship relationships. In this essay, we will explore why people keep secrets, how they affect relationships and the types of problems that emerge as a result of secrecy.

It is important to stress that it is sometimes better to not reveal a secret – if it will cause undue and unnecessary damage with no benefit. However, it is the belief of this therapist that most secrets are better brought out into the open.

Motivations for Secrecy in Families:

Shame is a powerful motive for keeping secrets.

Some of the categories of things about which people feel shame:

A) Divorce: When I was a child divorce was rare compared with today. For most people, it was embarrassing to admit to divorce. It was not unusual to attempt to hide a divorce from the community. My parents were divorced when I was 3 years old. When I became school age, I was instructed by my family to say that my father had died if asked by the teacher.

B) Mental Illness: Even today, when the public knows more than ever about mental illness, many families continue to maintain a shroud of secrecy around a relative who suffers from one of the psychoses, such as schizophrenia. Years ago these feelings of shame were so powerful that schizophrenic family members were permanently locked away in mental institutions where they were never seen or heard from. Other families locked their mentally ill relative in a room and maintained isolation and secrecy about this person.

C) Rape: I have a number of female patients who were raped either during their early adolescence, late adolescence or adulthood, and who kept the crime a complete secret. These survivors of violent rape attacks blamed themselves for the rape and continued to feel guilty well into late adulthood.

D) Women: Sexual issues and various types of sexually transmitted diseases are sources of extreme shame and embarrassment for women because they fear that they will be judged as promiscuous if they admit to a boyfriend that they have an STD. In this case, I am referring to the less deadly types of STD’s such as Chlamydia and herpes, rather than the more serious diseases such as HIV, which has this as well as other issues surrounding it. I have seen many cases in which a woman is reluctant to begin a relationship because she fears rejection if she admits to having an STD.

E) Adoption: Even today, some families treat adoption as something to be ashamed of. Perhaps this has to do with the fear that they will be judged by others for not being able to have their own children. In addition, there are those parents who fear that if their children learn that they are adopted, they will want to find their biological parents and turn away from their adopted ones. As a result, there are those unfortunate families who keep the adoption a secret from their children.

F) Alcoholism or Drug Addiction: Some attempt to hide their drug addiction for fear of losing their jobs and others fear the loss of their loved ones if they admit to their addiction. The fear of judgment is a powerful motivator for secrecy because people find it difficult to admit, even to themselves, that they have an addiction. Yet, the possibility of recovery dictates that the addict recognize the addiction and find help.

G) Job Loss: In our highly competitive society in which success is measured by the amount of money that you make, being laid off, downsized or fired from a job is experienced as extremely painful and leads to feelings of depression for many people. Men feel most stigmatized by losing their jobs because so much of their self worth is measured by their ability to earn a living for their families.

There are actually cases in which a father has lied to his children about his work status, pretending to the child that he still has his old job. In one case, the particular father went to work driving a taxi cab, changed his clothes at the garage to fit that of a driver and tried to make a living in this way so that his children and neighbours would not know the truth.

H) Extramarital Affairs: In example number 6 above, the woman lived a double life. The lover knew of the husband and wanted her to leave the marriage and be with him. She didn’t want to leave her husband because she did not believe the lover could maintain a serious relationship leading to marriage.

Along with knowing why secrets shouldn’t exist, You can visit my Facebook page where you can find all my videos and I update them regularly:https://www.facebook.com/betterworldsjp/videos/?ref=page_internal

Along with knowing why secrets shouldn’t exist, You can also connect to me through my professional network on Linkedinhttps://www.linkedin.com/in/sjpurohit/

Along with knowing why secrets shouldn’t exist, You can connect to me through my Instagram page: https://www.instagram.com/purohit.sudarshan/

Why and how we should respect our elders? 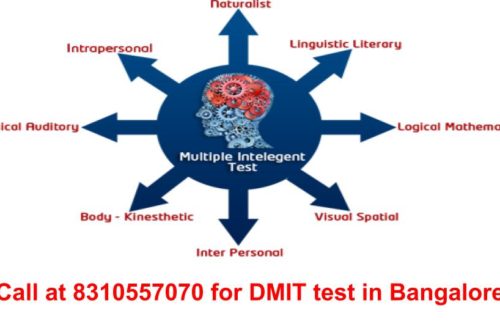 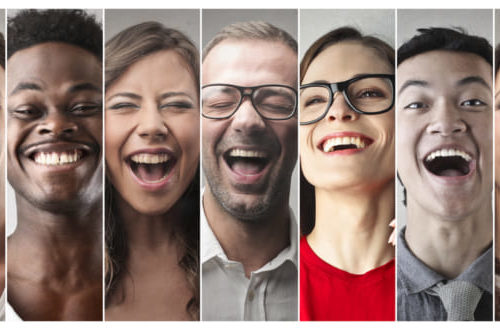 How to be liked by others – 5 easy ways