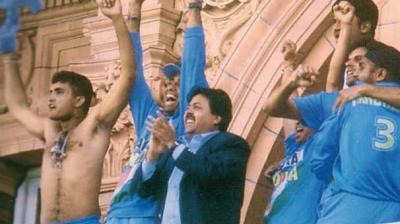 3 Things to learn from SOURAV GANGULY

Sourav Ganguly is being called “DADA” by his teammates which means elder brother. He has displayed those characteristics which earned him this name. But apart from the name, it was his attitude towards the team and game that makes him true “DADA of the GAME”

Here are few key things to learn from DADA

Sourav Ganguly  always believed in his team members and it was his stint as captain wherein most of the youngsters got the opportunity to play for Team India. This not only displays his ability to give young players a chance but also back them up during their initial period. We have seen so many players who started their cricketing careers when Sourav Ganguly  was captain has soared to the greatest heights in their careers.

Drawing inspiration from this quality of DADA, we are so many times faced with the situation to hire a young team member or continue with the existing team. Young members bring in energy in the team but due to fear of them failing, we tend to hire the experienced lot who continue to work in the same old fashion without a new perspective. We should be brave enough to take that call to give a break to youngsters and back them up and support them to reach the pinnacle of their careers.

Under his captainship, the Indian team won most of the matches, as he was called the most successful captain of Team India before MSD better that record. He went on the Indian team the best-balanced side and then handed over the captainship to Anil Kumble who was the best in the lot at that time.

DADA has inspired us during his tenure as captain and taught us things about team building. In professional life, when you are in charge of building a team, what do we see the most in a candidate? His cost/skills/ etc but we never pay attention to what value they can add once we groom them. DADA has provided us with insight that once the winning combination is ready you handover the team to someone capable to groom him for captainship

Who can forget the iconic moment of DADA removing his shirt from Lord’s balcony? This gesture was in return to Andrew Flintoff who did something similar in Mumbai a couple of months back. His passion for the game was visible in many instances and only a passionate cricketer can achieve the heights that he has achieved in his cricketing career. Great Mr. Kapil Dev mentioned that great change in Indian cricket started when Sourav Ganguly  came into the picture. Such was his passion for the game and attitude to back young talent

Only when you have passion for your work, you will be able to achieve any BIG achievements in your career. Whatsoever career you are in, the key ingredient to reach to the top is PASSION. If you don’t have that in your work, then I am sure you are in the wrong career.

Many things to learn from legends like Sourav Ganguly  and always back young talent and groom them to take out best in them so that they can achieve the highest records in their career.

You can connect me through my professional network on linkedin also here is the link :https://www.linkedin.com/in/sjpurohit/ 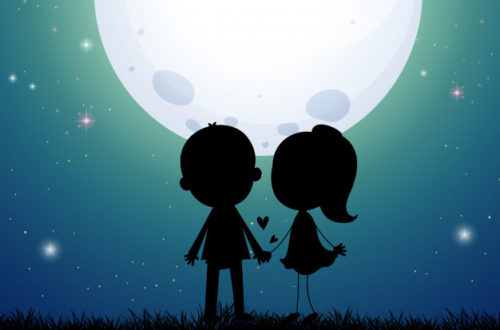 Keep relationship higher than any situation in life 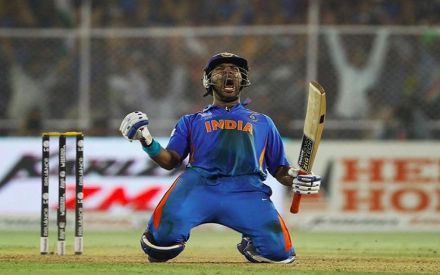 5 things to learn from Yuvraj Singh 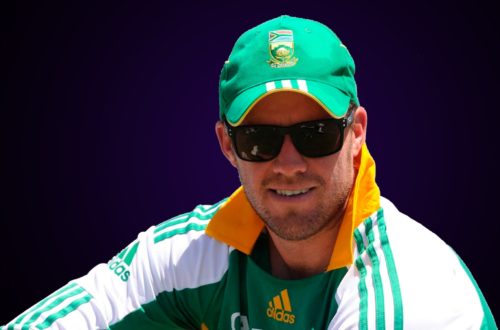 5 things to learn from AB Devilliers