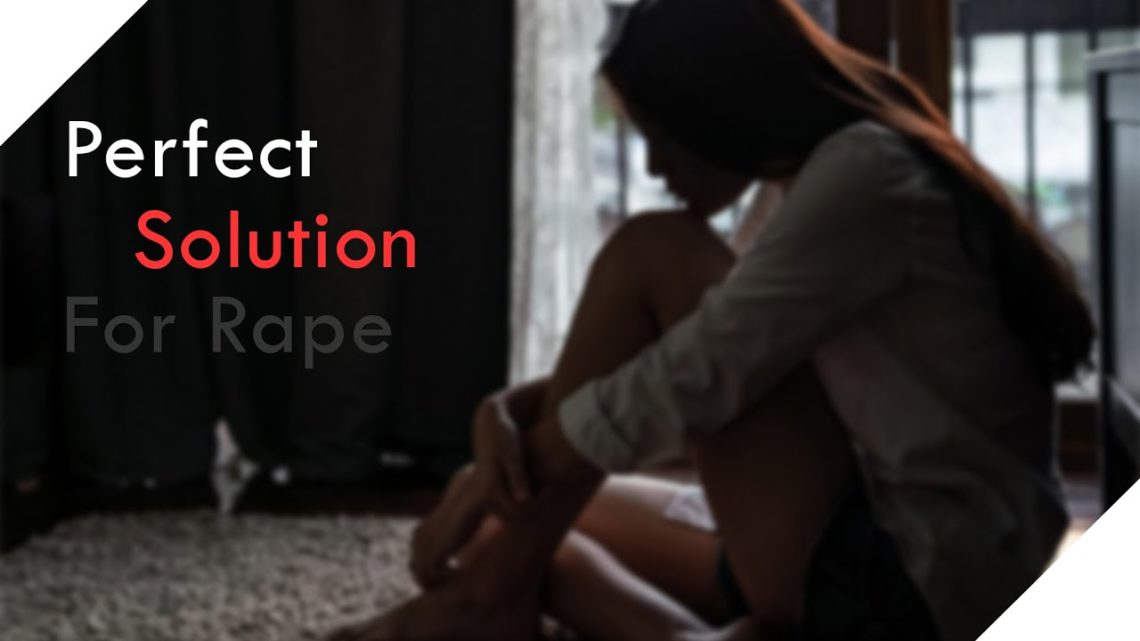 It is RAPE, so call it RAPE people are scared, uncomfortable to call rape, a rape rather they are comfortable calling it as a sexual assault.

Back in 2012, a 23-year old girl was gang raped in a moving bus by 6 people and one of them was a juvenile, they raped her for hours then smash her face with bricks so no one can recognize her this was happened in the capital of our country which will soon recognize as a RAPE CAPITAL .

Those accused penetrate sharp rod inside her through her vaginal cavity and they pulled out with so much aggression that brought out her intestine. Those accused were given death sentence by the court of law and the juvenile is given a three year trial and now he is out there, one of the accused killed himself during the trial , one of them filed a petition and
the rest are still in jail.

Justice is still not served to Nirbhaya. Where is the respect to girl?

This is the most brutal rape case in the history which make the world silent for some time, and I felt like writing few lines on this heartless aggression.

After this incident , section 375 has been introduced under Indian penal code which is also called as the NIRBHAYA ACT which says that if any kind of sexual act has been done without the will of the women then it will be considered as a sexual assault and the accused will be given an imprisonment of minimum 7 years or it will be exceed for 10 years or lifetime .

After this act instead of a fall in the number of cases there had been a rise. In 2017, 32,500 cases of raped had been filed all over the country, Where is the respect to girl?

After almost 90 days In January 2018, an 8 years old Muslim girl was raped in a temple for weeks by six men which includes the priest, three police men. Where is the respect to girl?

In July 2018, 12 years old girl was being drugged and raped for 7 months by different men in a vacant flat. Where is the respect to girl?

In Rothko, a girl of 13 years was found 5 months pregnant, the guilty and her mother were being threaten by the accused to not go to the police later when the case was reported it was left for the medical board to look for the abortion of the child. Where is the respect to girl?

In November 2019, rape case had been filed of a vet, the girl has been kidnapped, raped and then brunt. this case recalls us about the 2012 case which was happened in the capital. There were 4 accused who were shot by the Hyderabad police when they were trying to escape from the crime scene when it was reconstructed. People show their outrage through rallies, protest and even there were protest in the parliament for the justice and later the justice had been served with the encounter of the accused. Where is the respect to girl?

People used to celebrate women’s day to give honor to their wife, sister, mother and all the women out their who are fighting for their pride with every rising sun, if you really want to celebrate women’s day then just give them their part of rights, make them feel secure, teach your brother, father, nephew and to all the boys to respect women. Never teach a girl to dress
properly, always teach your boy to respect her whatever she is wearing its her choice and we should respect her rather giving her a tag of SLUT. We must respect female and must always respect women’s.

If you all will start having respect for her periods, cramps, clothing, mood swings, night walk, driving skills, her way of expressing herself then it will be a HAPPY WOMEN’S DAY. We must respect a girl and must always respect women’s.

But this is not the end, there is a need to have a proper law and justice need to be served properly. Women need to raise their voice, there is no need to keep quiet when any sexual harassment has been done with them at their home, workplace or even in public transport. And there is a need of a proper law, sex education should be given in schools and to the children.
and all the men should teach to respect female.

If a girl is saying NO then it is no, it doesn’t matter if she is your wife, girlfriend or friend if she doesn’t want it then, don’t force her to have it without her consent it will be marked as sexual assault and you will have to pay for it, if she is comfortable with you that doesn’t mean that she’s
giving you any hints, its because of her carefree nature and trust which she have on you that doesn’t mean you will force her, molest her or may rape her,

NO MEANS NO. Always respect women’s.

If you would want to build great attitude and Always respect women’s then i have one book to recommend and that is by one famous book writer John Maxwell and the book name is “winning with people” you can buy that book at Winning with people .

You can connect me through my professional network on linkedin also here is the link :https://www.linkedin.com/in/sjpurohit/

After reading always respect women’s i am sure you would want to read about how to overcome fear of ghost: https://sudarshanpurohit.com/how-to-overcome-fear-of-ghosts/ 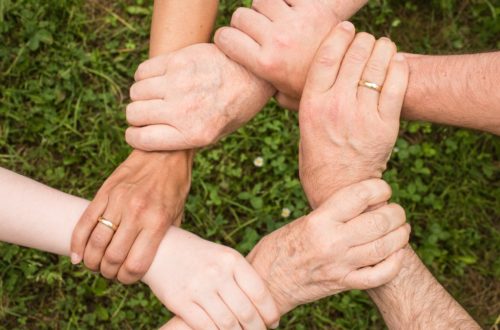 How to do charity without money? 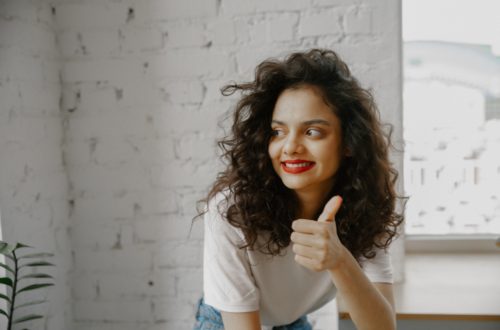 How to keep smiling always 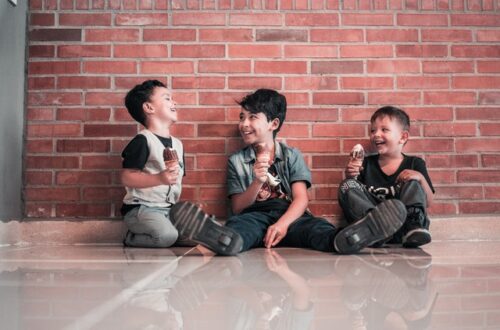