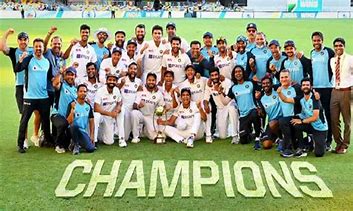 What to take away from India’s win at the Gabba.

Winning the series at the Gabba after getting bowled out for 36 in the first test is no easy feat. Add to that the loss of captain Virat Kohli, injuries to lead bowlers like Mohammed Shami, Bhuvaneshwar Kumar, Ashwin and Umesh Yadav, it is surprising how India fought back against the mighty Aussies down under.

India played with a lot of courage. Here’s what you need to do to be more courageous.

Having had to stand in for Virat Kohli, Ajinkya Rahane captained the side diligently and showed why he deserved a place in the starting line up in the other formats as well. The incredible turn around that India had on the pitch has to be credited to the players’ character and mindset. We have a lot to learn from how India’s ‘B’ team stood up to the mighty Aussies and the way they fought back to turn around the series.

The Indian players thought us that focus pays dividends. Here’s what you need to do to be focused.

Here are a few key battles that took place at the Gabba and what we can learn from them:

Day 1: The test match at Gabba kicked off with much concern over India’s starting eleven, with most of the first choice bowlers injured there was immense pressure on new players like Mohammed Siraj, Washington Sundar, Shardul Thakur, Navdeep Saini and T Natarajan. Australia posted a comprehensive 274/5 after heroics by Marnus Labuschagne.

Test cricket like a lot of things in life is a team game. Here’s what you need to do to be a team player.

Day 2: The Aussies were bowled out for a decent total of 369. India endured a shaky start to life at the Gabba losing Shubman Gill and Rohit Sharma cheaply. The weather gods, however, had other things in mind. The skies opened up and the play was cancelled for the day with India having posted 62/2.

Day 3: This is where all the heroics from India began. India’s top order collapsed to a puny 187/6 after some aggressive bowling led by Mitchell Starc and Josh Hazlewood.

India’s tailenders Washington Sundar and Shardul Thakur took the battle to the Aussies after losing the top order cheaply. Both players scored their first half-centuries in the format and fought back against all the adversity. Shardul Thakur scored a brilliant 115 ball 67, before getting out to Pat Cummins. But the partnership between Thakur and Sundar of 123 runs literally saved the match for India.

India’s win at the Gabba thought us the importance of thinking positive. Here’s what you need to do to have a positive thought process.

Washington Sundar also departed for a respectful 62 of 144 runs to Mitchell Starc. India was then bowled out for 336 while trailing Australia by 33 runs.

The fightback from Shardul Thakur and Washington Sundar to recover from an abysmal score of 187/6 to helping India reach a total of 336 must be considered one of the best fightbacks of all time in the longest format of Cricket.

The umpires ended that day with Aussies posting 21 on the board, extending their lead to 54 runs.

Day 4: This time it was Mohammed Siraj’s turn to be the hero. Australia was reduced to 149/4 by lunch after some brilliant bowling by Siraj, Thakur and Sundar.

The Aussies were getting back on their feet with Steve Smith leading the attack when Siraj got the prized scalp of Smith. Mohammed Siraj went on to get a fifer that day reducing the Aussies to a total of 294.

Siraj’s determination and perseverance cannot be applauded enough after losing his father in the same series, he showed tremendous maturity and desire to stay back and fight for his place in the team. The injury to RCB teammate Umesh Yadav turned into a blessing in disguise for India and Siraj. He got his debut and proved that it was right for him to get it as well.
The umpires called it a day as India scored 4 runs and needed 324 runs to win at the Gabba.

Day 5: After the day 4 heroics by Siraj and Thakur, it was the batsmen’s turn to show that they can rise above expectations.India lost Rohit Sharma for 18 runs with the inexperienced Shubman Gill and old school batsman Chateshwar Pujara at the crease.

Australia showed a lot of aggression and urgency to protect their prestigious record at the Gabba. The Aussie pacers were producing some brilliant bodyline bowling.

Shubman Gill was in the form of his life as he handled the Aussie spearheads like a seasoned professional. He went on to score a brilliant and also very important 91 off 146 balls before getting out to Nathan Lyon.
Chateshwar Pujara, however, showed his ‘old school resilience’ and played like prime Rahul Dravid.

The Aussies targeted Pujara’s leg side and were going for the kill by bowling some pacy body length deliveries. Pujara frustrated the Aussie bowlers after some patient and effective batting. He went on to score his slowest half-century every off 196 balls.

Captain Rahane got out cheaply trying to force the issue. Then entered the final hero of the match, Rishabh Pant. He and Pujara traded punches with the Aussie bowlers and played as their lives depended on it.

Here’s what you need to do to succeed in life.

Pant started forcing the issue with Mayank Agarwal at the other end. Rishabh Pant then went on to score a comparatively quick 50 off 100 deliveries.

Mayank Agarwal gave away his wicket cheaply to Pat Cummins, trying to get in on the act. Washington Sundar the hero from the previous innings walked out to get the job completed.

India then finished Australia off with Rishabh Pant in the limelight with a brilliant 89 off 138 deliveries. India beat Australia by 3 wickets to break the prestigious record held at the Gabba by the Aussies. India after being bowled out for a measly 36 in the first test, went on to turnaround the series to win 2-1.

The performance by the Indian Cricket team managed to turn the head of Prime Minister Narendra Modi as well. While addressing the 18th convocation of Tezpur University in Assam online, he said, “There is a new way of facing and tackling challenges and problems by the youth of today. The latest example of it was witnessed in the cricket field when the Indian team despite loss and hardships, overcame them and won in the next matches”.

“Despite being injured, our players persevered on the field to save the match. Notwithstanding challenging conditions, they didn’t despair and faced them. Some players had less experience but their determination was not and they created history,” he added.

He finished off saying, “The third and most important lesson is when you have the option of leaving a challenge safely and on the other hand have the choice of a difficult victory, you should explore the possibility of a win. If you fail in the attempt to win, there is no loss. We should never be afraid of taking risks and experimenting. We have to be proactive and fearless to overcome the fear of failure”.

As Prime Minister Modi rightfully said in his speech, team India showed tremendous spirit, patience and perseverance to finish off the game as they did. 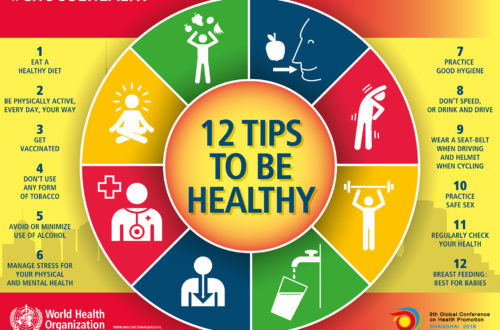 12 tips for a healthy lifestyle 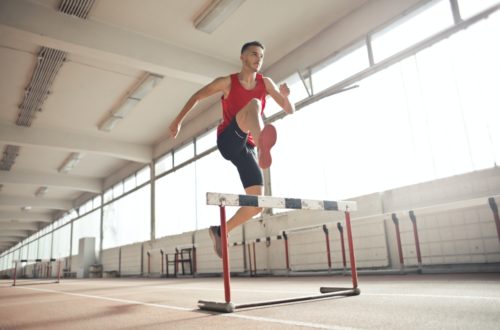 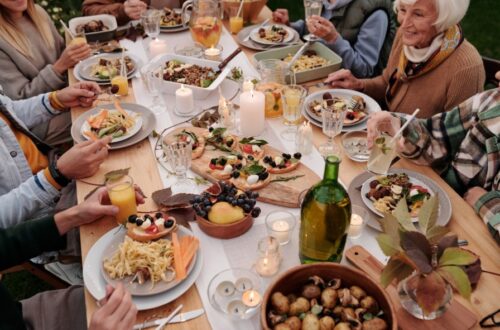 Nutrition Psychology. Understanding the link between food and Mental Health.