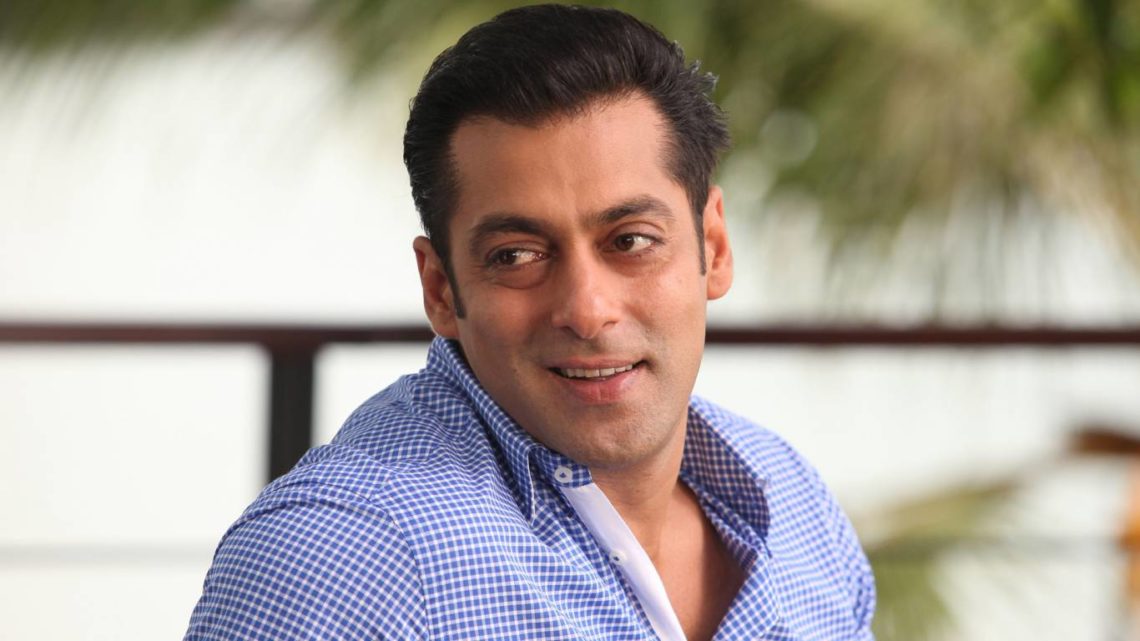 He is an Indian film actor, producer, and television personality who has a significant following in Asia and the Indian migrant worldwide and is cited in the media as one of the most popular and commercially successful actors of Hindi cinema. He was born on Monday, December 27th, 1965, in Indore, Madhya Pradesh, India.

Salman Khan holds great compassion and seeks to be of service to others. He is a healer, and capable of giving comfort to those in need – he will frequently offer a shoulder for others to cry on. But actually, Salman’s mission in life is to develop the tools that allow him to be truly helpful to others rather than just a sympathetic ear. Salman Khan must find the balance between help and interference, and the delicate art of the counselor who knows when to leave the struggle to others and when to avoid taking away the necessary experiences and lessons of life.

Here is the list of qualities of Salman khan:

1. Not Bound By Religion:

He was born to a Hindu mother and a Muslim father with an added love from his second mother who is a Christian. It would not be wrong to say that Salman Khan indeed had the best of three worlds. He not only respects all religions but also celebrates all the festivals with great pomp at their house.

Born in a family with a film background, many think Salman Khan might have had it easy. Also, the kind of fan following he commands currently, it is more than taken for granted that his film will definitely do well at the box-office. However, Salman Khan has a unique way of explaining the kind of struggle he has been through and the hard work he undertakes for all of his films.

Celebrities have a very tight schedule. Once they commit to a film, they work almost 24/7 until its completion. In such a scenario, we often hear celebs complaining about having no time for them. However, Salman Khan has a very different take on the same. Salman Khan was quoted as saying. “I have lots of time. Why would anyone want to have time for themselves? You are 24 hours with yourself.”

Very few are able to command love and respect the kind Salman Khan does. He is an undisputed superstar of the Hindi film industry currently. However, the ‘Dabangg’ actor says that he doesn’t want to be remembered as a superstar when he is gone. Instead, Salman Khan wants people to remember him for his deeds.

Salman Khan was quoted as saying, “I don’t want Salman Khan to be remembered as a star, actor. That is not my priority in life.”

Being in a glamour business, actors are always expected to be dressed in their best and look flawless. Right from the time they step out of their houses till they go back home, they are under the radar of the so-called fashion polices. At times, celebs are appreciated for their style pick, and some other times they are supremely criticized and judged.

Salman Khan is the one who has never bothered about being perfectly styled. According to the actor, it depends on every individual. Salman Khan was quoted as saying, “Style is something very individual, very personal, and in their unique way, I believe everyone is stylish.”

We all are stylish. We must have a proper attitude because beauty is in attitude. To learn more how can you be stylish then you can read: Respect your body.

Celebrities and controversies go hand in hand and Salman Khan has been no exception to this. He has had his shares of controversies in the past. While some seem to have rested, some others still haunt him. However, Salman Khan has not let anything stop him. According to him, he has successfully turned his nightmares into dreams and he advises the same to others too.

Salman Khan was quoted as saying, “Turn your nightmares into your dreams, some dreams don’t turn out the way you want them to, then wake up and turn and turn it around in your favor.

7. Love Towards His Country:

Salman Khan is known to play characters that are in accordance with what he stands for. Besides that, his films also have a recurring theme of good triumphing over evil. His no-kissing clause is also something that the actor has maintained in every film of his.

Salman Khan also believes that films should also be something that signifies or relates to the country we belong to. Salman Khan was quoted as saying, “Cinema should always be in touch with the soil of the country. My film celebrates the heartland of India.”

8. He Competes With Himself:

In the business of showbiz and cinema, actors are always pitted against each other. Who broke whose records or who did better than who is always making headlines. However, there are very few in the industry who truly understand the fact that they are in the business of entertaining the audience and their true competition is nobody else but self in delivering the best to their fans.

The actor happens to be one of the actors who understand what competition really is. Salman Khan is quoted as saying, “With every film, I try and give the audiences a little more than the previous film in terms of comedy, action, drama, and so on.”

Growing ourselves requires a great attitude. If you want to develop a good attitude then you can watch my videos on Youtube:  https://www.youtube.com/channel/UCYGdbB_F0qii4Zo_rn-rCyg/videos?view_as=subscriber

Salman Khan is known to be someone who does not mince his words and also someone who will stand up support you even when nobody else will. He also said to have invested in ideas that he believed in. Salman Khan was quoted as saying, “If you have an idea that seems worth doing, don’t wait to hire other people and get funding and all those things. Just start doing it, wait to see what happens, and then iterate on that.”

Even at the age of 51, Salman Khan has one of the best bodies in the business. Not only that, but he is also the fitness advisor and motivator for many in Bollywood. Right from Hrithik Roshan to Varun Dhawan credit him for their fit and fab body.

The actor not only maintains a fit physique but undertakes some cool action stunts in his films as well. Salman Khan was once quoted saying, “The older you get, the better you have to look, the higher you have to kick, the harder you have to work.”

Conclusion about qualities of Salman Khan:

After reading qualities of Salman Khan I am sure you would want to read about the qualities of Shahrukh Khan: https://sudarshanpurohit.com/shahrukh-khan-qualities/

If you are a Salman Khan fan then you can send more qualities of Salman Khan via comments. 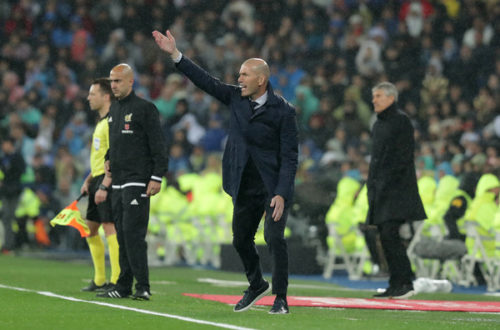 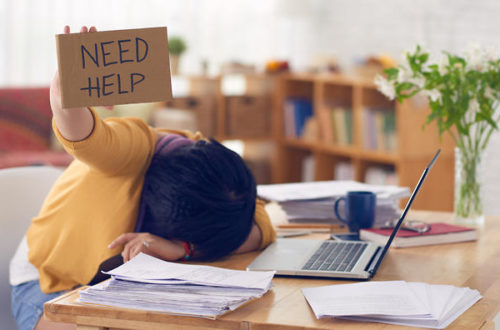 How to motivate kids to study and how to handle them if they fail? 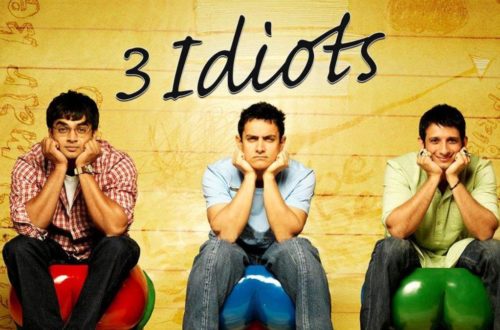